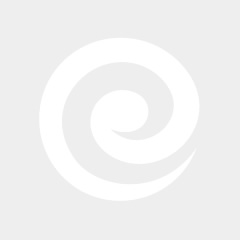 A married couple and their young daughter live in terror because of the neighbors' dog, which ends up attacking the little girl. The dog is put down to the desolation of its owners who loved it as their child. They will seek revenge, terrorizing the family and bringing justice in a terrible way.